"Sources close to GWW have confirmed that WB Montreal’s new Batman game is a “soft reboot” of the critically acclaimed Batman: Arkham franchise."​

This will come as a shock to some who were hoping to see a continuation of the popular franchise. A sequel to Arkham Knight was considered early on, with Bruce Wayne’s son, Damian, taking over the cape and cowl. This was was cancelled before WB Montreal got a chance to announce it at The Game Awards in 2016. What followed was a string of different ideas and management shifts before the studio decided to settle on a fresh start.​

The new Batman game will kick off a new, somewhat cohesive DC Game Universe. Shortly after it’s release this Fall, it will be followed up by a next-gen DC game from the creators of the Batman: Arkham franchise, Rocksteady Studios. The roadmap from there is foggy; sources have said that a next-gen Superman game (NOT ROCKSTEADY) is also in the works at WB, but nothing confirmed yet.​

Details on the story, plot, and gameplay are being kept tightly under wraps. We know that it will feature a playable Batfamily, the infamous Court of Owls, and have the introduction of co-op into the franchise."​

A few tweets from the author. 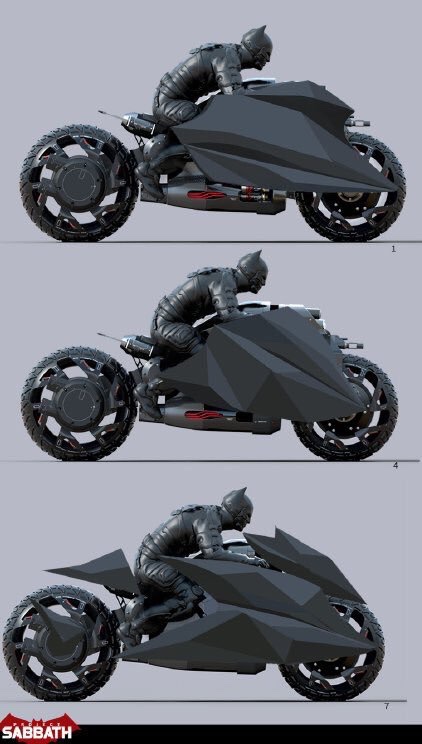