I know the post is a month old by now, but I have just stumbled upon this problem myself today and I know it can be frustrating not being able to find any useful information on the internet.

Just as you’ve described, I’ve tried booting up the device but it wasn’t working, except the keyboard LEDs were still on. I’ve tried holding power button for 10 sec but it didn’t cut off the power to the motherboard so I’ve took out a screwdriver and disassembled the laptop and disconnected the battery, waited two minutes for all the current to disappear and then reconnected it.

I suspect there might be an error in the current BIOS that sometimes doesn’t cut off power correctly during system shutdown, bricking the device until the power is disconnected manually. It might be worth noting that I am not using hibernation (aka fast startup on Windows 10).

(At the time of writing this post, BIOS Version 314 is the latest one)

I don’t believe this is a hardware failure but I’ll keep this post updated in case something changes. 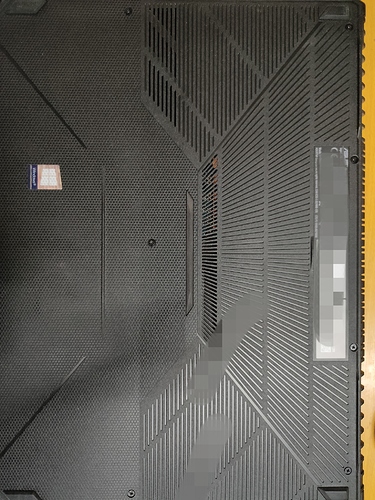